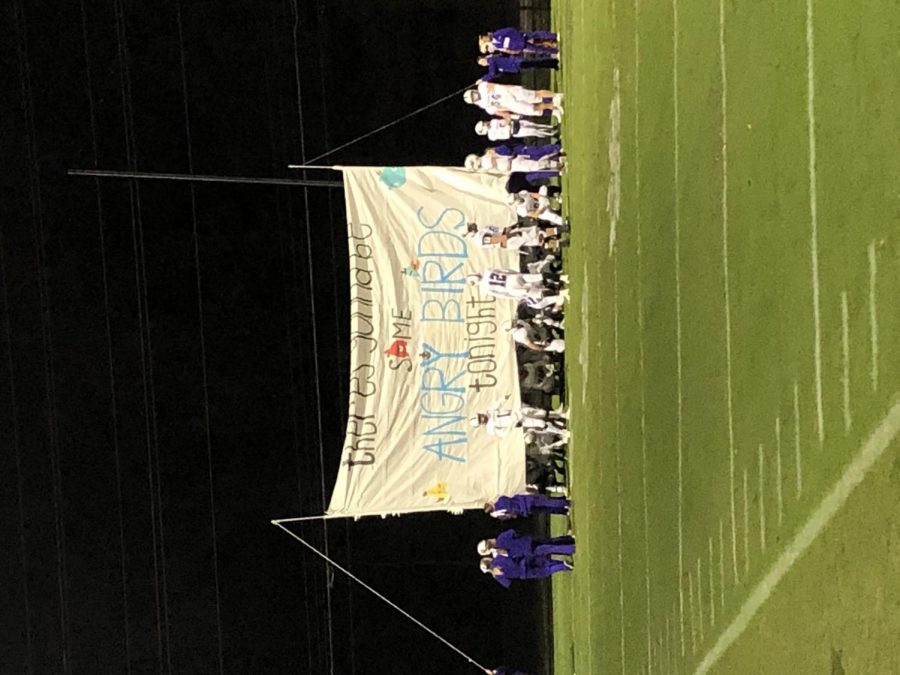 The Tigers kicked off against the Eagles to begin the game on defense. An unsuccessful drive for North Cobb places the ball in Darlington’s hands.

A quick offensive drive ends with a short rushing touchdown by senior tight end Gavin Forsha. An extra point by junior kicker Brinson Sumner puts the Tigers up 7-0 with four minutes remaining in the first quarter.

A fumble recovery by junior defensive end Luke Lewis gives the ball back to Darlington, where another rushing touchdown by senior running back Kolin Rogers doubles the Tigers’ lead at the end of the first quarter.

“We came out strong in the first half and put some points on the board, and then it was more of a defensive battle in the second half. We held on and got the win, and I’m proud of my boys,” senior quarterback Griffin Brewster said.

Defensive stops throughout the second quarter and a touchdown reception by senior receiver Trystin Wright puts the Tigers up 21-0 going into the second half.

“We played as a cohesive team. We really came together to accomplish our common goal to win,” senior linebacker Dawson Williams said.

A 58-yard gain shortly before the fourth quarter puts the Eagles on the board, but a missed extra point attempt only changes the score to 21-6 with the Tigers still in the lead.

“I think our biggest challenge was the penalties. If we wouldn’t have had so many penalties, we would’ve been able to score more,” freshman fullback Darius Smith said.

The remainder of the game was a defensive battle with neither team able to score, ending the game with a 21-6 win for Darlington.

North Cobb Christian averaged upwards of 20 points of game, but the Darlington defense held them to only six points.

“I think the defense played great. We’ve been a strong unit and have really stood our ground against tough offenses. We held them twice without scoring in the Red Zone,” senior safety Kobe Nadu said.

The Tigers will face Fellowship Christian on Friday, Nov. 8 for the region championship.