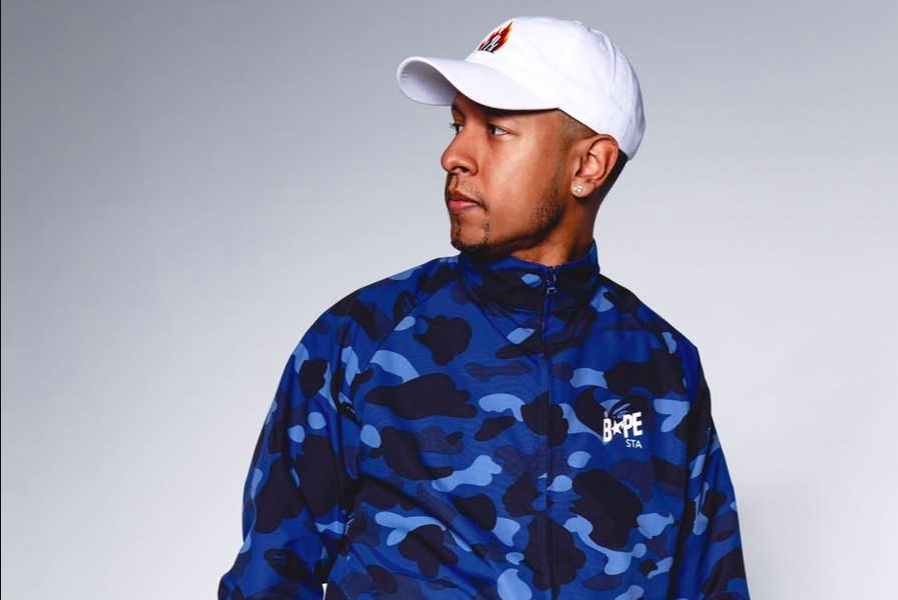 GAWVI, an up and coming EMD artist, just released an album called “We Belong.” The album is an electro-pop album dashed with latino spices and featuring artists. GAWVI has added something special I have yet to have hear of in the electro-pop music industry, Christianity. Songs, for example, like “Rock ‘N Roll,” “Never Fails,” “God Speed” and “Hold On” bring mixture of praise and party-like tunes. It is interesting and inspiring to see a artist with a following to use his platform, in some ways, to glorify God.

I got to a chance to speak with Gawvi and asked what made him want to include his faith into his music and produce it (as it is not very popular in the pop industry), Gawvi responded that his faith molded him into the person he has become today. His faith is who Gawvi is, and with his platform Gawvi wants to “share the message” to best to his ability without shoving it in people’s faces. When Gawvi looks for musical inspiration, he gets inspired from life and refers to his younger cousins to know what they like to hear. In the music industry, Gawvi hopes to leave a mark of making people feel good, related to, which is where the song “Like We Belong” comes into play. He also hopes to be known as “a man that loves his family and friends as well as living for a higher power other than himself.”

GAWVI also intertwines his latino ethnicity into the album with the songs “En La Calle” and “Cumbia.” When asked about what he likes to write and sing about, GAWVI said that he likes his songs to have “layers, deeper meanings and does not want to just be another name for no apparent reason.”

“The Sickness” featuring Jordan Powers represents the young adults in today’s society and the pressure to look or be a certain way that surrounds us as we grow up. But even though we go through stages of doubt, there is one thing that will always remain and that is faith. Gawvi’s “Never Fails” goes on to explain how God’s love never fails and wishes he had a better understanding of God’s grace.

We Belong is an amazing album filled with uplifting messages and sick beats. I wish Gawvi success as he continues to work hard and produce more music. “The secret is making a great song is consistent melody and simplicity overall” – GAWVI